Last week, Arthur Richardson of Denver, Nebraska was teasing his buddy Andrew Allen by putting the key to Allen’s new 1977 Chevy truck into his mouth. The joke ended as soon as Richardson accidentally swallowed it. After being unable to vomit the key, even with the aid of Milk of Magnesia, Richardson visited a physician. The hospital took an X-ray and apparently told him he’d have to wait a few days for the key to emerge from the other end. So the two took the X-ray to John Somers of Al’s Lock and Key.

From The North Platte Telgraph:

Somers said the X-ray was unlike anything he had ever seen. The key was clearly outlined in the picture, located just to the right of the spine.

“I’ve seen all kinds of things. This is the most bizarre,” Somers said Thursday afternoon as he held up the X-ray to the light.

Using the image, Somers made two new keys in just a few minutes, based on the visible notches in the original key and the type of keys used for the vehicle.

Allen grinned as he fit the first key in the ignition and started up the pick-up truck.

“I can drive my truck,” he said, gleefully. 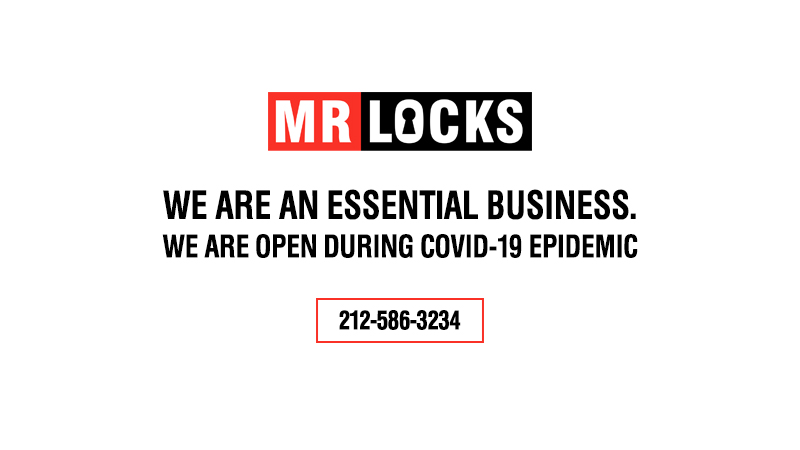